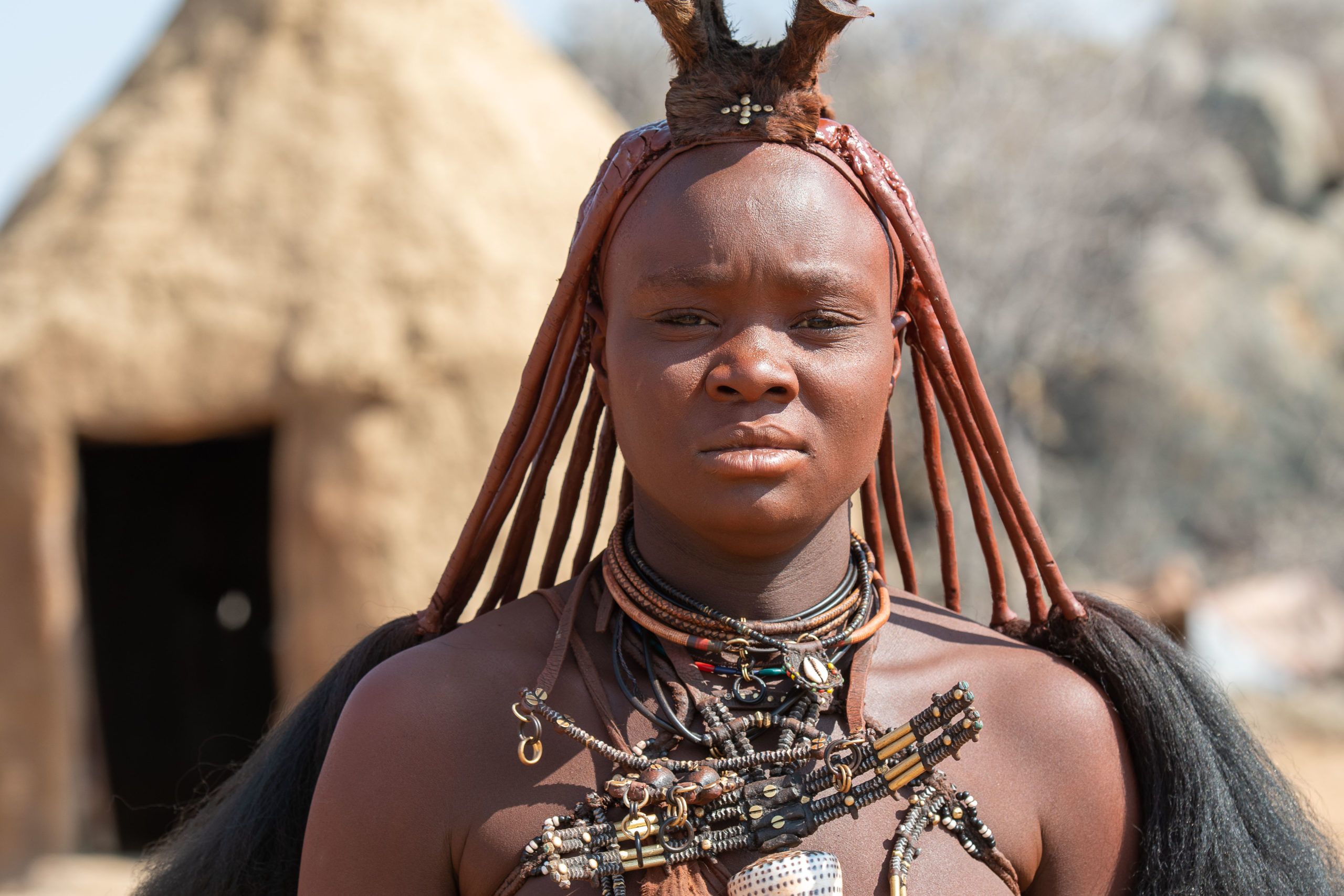 The Kunene River forms part of Namibia’s border with Angola. The idea of damming the Kunene dates back as far as when the Germans occupied Namibia and there have since been a number of dams and weirs on the river. In 1991, the Namibian and Angolan governments began exploring a potential hydropower project. Two sites were identified, at Epupa and at Baynes on the Lower Kunene. The debate around Epupa garnered much attention nationally, with the OvaHimba being very vocal in their opposition. With international resistance also mounting, the project was shelved and caused the two governments to consider alternative power supply arrangements, such as a new 400kV power line built to supply Namibia with additional power from South Africa.

Background on the Baynes Dam

The Baynes as an alternative has remained an option for both Namibia and Angola. The 600MW Baynes Hydro Power Project as a bi-national project, is being developed by the Angola-Namibia Joint Permanent Technical Commission on the Kunene River Basin (commonly known as the PJTC) under mandate by the Angolan and Namibian Governments. The Environmental and Social Impact Assessment (ESIA) for the Baynes Hydropower Project was initiated by the PJTC for the Kunene River Catchment in 2009. Various reports were submitted by the project consultants, which included a techno-economic study, scoping report, and ESIA, an Environmental and Social Management Plan (ESMP) and a Strategic Environmental Assessment for the project’s access roads and transmission lines.

The entire project was placed on hold in 2015, after much scrutiny and criticism from experts. There was hope that the Baynes project had also been shelved, however, in 2018 the PJTC requested the Southern Africa Institute for Environmental Assessment to perform a review of the reports against the IFC Performance Standards. The findings of this gap analyses formed the basis of a terms of reference to update the ESIA report. In addition, stakeholder meetings have been planned and we have been informed that the PJTC has sourced experts to assist in developing a Stakeholder Engagement Plan (SAP) that would culminate in a Resettlement Action Plan (RAP).

Our Work: Supporting the Himba

International Rivers, on hearing that the project was still on the cards embarked on a scoping visit of the Himba communities on the Namibian side of Kunene in January 2020. Meetings were held with five Himba communities who would be directly impacted by the construction of the Dam.  The visit was conducted with Earthlife Namibia and the Epupa Conservancy. The communities visited were Omuhonga, Ongondjanambari, Epupa, Okandombo and Otjivo/Orokawe. The meetings themselves were represented by the Himba and, at times, Zemba nations. All who participated, including chiefs, women, young and old were very vocal in their opposition to all attempts by their government to proceed with plans for the Baynes hydropower dam.

The Himba are descendants of the Herero who now mainly live in central and eastern Namibia. They are an ancient, semi-nomadic pastoralist people residing on the Angolan and Namibian sides of the Kunene River. They have retained their way of life as successful cattle, sheep and goat farmers with huge herds of up to 500 per family. Their economic independence is directly linked to the land and their livestock. And they are semi-nomadic as a result of the need to move between cattle posts in search of better grazing and water for their livestock. Older women remain in permanent households. During the visits it was evident that none of the communities we interacted with had heard anything concerning the Baynes Dam project in five years. They were, however, convinced that the project would negatively impact them and that they would need to  prepare for a huge battle which, in their words, would be “life or death”.

Threats to a way of Life

The environmental and social impacts of the project are documented and were discussed with the Himba during the visit, including impacts on water quality, loss of vegetation, displacement of fauna and that once the dam construction is complete and the reservoir begins to fill, all land below the 580 meter contour upstream of the dam could be inundated which would result in their homesteads, cattle posts, and grazing land being submerged and their permanent households being relocated.

In Orokawe, a member of the community aptly summarized their concerns when he stated that:

“Namibia & Angola Himba are against the dam, they know that there are no benefits. We will suffer if the land is taken away. If Baynes goes ahead it will be war. We are not interested in money, even if they give us a million. We don’t want to go to strange places. Many households in this area will be affected. Cattle posts are all over Orokawe, when the rain comes we go back to the households. We also stay in the mountains  and have cattle posts there.”

In Omunhonga, one person expressed that “The Kunene is a living organism & needs to be protected. All will die under the water. We don’t want that. Baynes dam will affect us. It’s our grazing area, farming is our livelihood. Different species, wildlife, most graves will be under water.”

In Epupa, a community member expressed that:

“We want to remain in our culture like our forefathers. We feel the dam is our death. We want to live under the trees. We don’t want their promises. Hospital, schools are promised if we agree to the project but the existing clinic has no medicine. -The land is our bank. We don’t go to the ATMs, the money is in our land, and forest, and livestock. We don’t want our bank under water. The holy mountains and all must be treated with respect.”

Building the Legal Frameworks to Fight Back

International Rivers commissioned the law firm Shearman & Sterling to research the legal frameworks that govern the Kunene River in Angola and Namibia in connection with efforts to promote sustainable energy and water infrastructure in both countries. Based on Shearman & Sterling’s research and analysis, there appear to be several laws and mechanisms in place that could be utilised to protect the river and its communities. This research will assist in developing a legal strategy to stop the construction of the Baynes Dam and secure legal protections that prevent future dams on the Kunene over the long-term.