Our Rivers, Our Water Future

Since 1985, International Rivers has been at the heart of the global movement to ensure river-dependent communities’ voices are heard and their rights are respected. 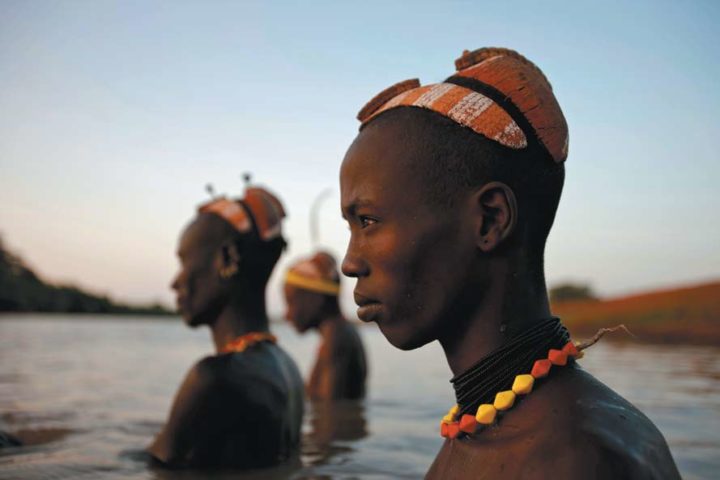 Rivers are the arteries of the earth, supporting the highest rate of biodiversity compared to any other ecosystem and providing for the livelihoods of millions of local, indigenous and traditional peoples. Rivers are also under extreme threat, with less than 10% of the world’s river basins protected.

International Rivers strengthens movements of communities and civil society at the forefront of defending rivers by:

See how we work ›

0 Number of community groups, movements, and civil society organizations we have partnered with to provide campaign and advocacy support.
0 Destructive river projects delayed or stopped, resulting in millions of people retaining access to their traditional lands and livelihoods.
$ 0 B Funds (USD) channeled away from investment in destructive projects, toward sustainable and just alternatives.
Explore Our Priority Areas

Originally published in the Bangkok Post By Pai Deetes The Apec Leaders’ Summit in Bangkok this week includes an agreement to work toward the “Bangkok Goals” on Bio-economy, Circular Economy and Green (BCG) Economy beyond national borders. Many have raised have raised the question of whether the Thai government, as host to the summit, genuinely…

Dams and hydropower schemes create major loss and damage, including producing significant amounts of methane, biodiversity loss, and community displacement. In a warming world, droughts and flooding make hydropower an unreliable energy choice and an increasing danger to downstream communities. An urgent shift away from false solutions that harm people and ecosystems is essential. For…